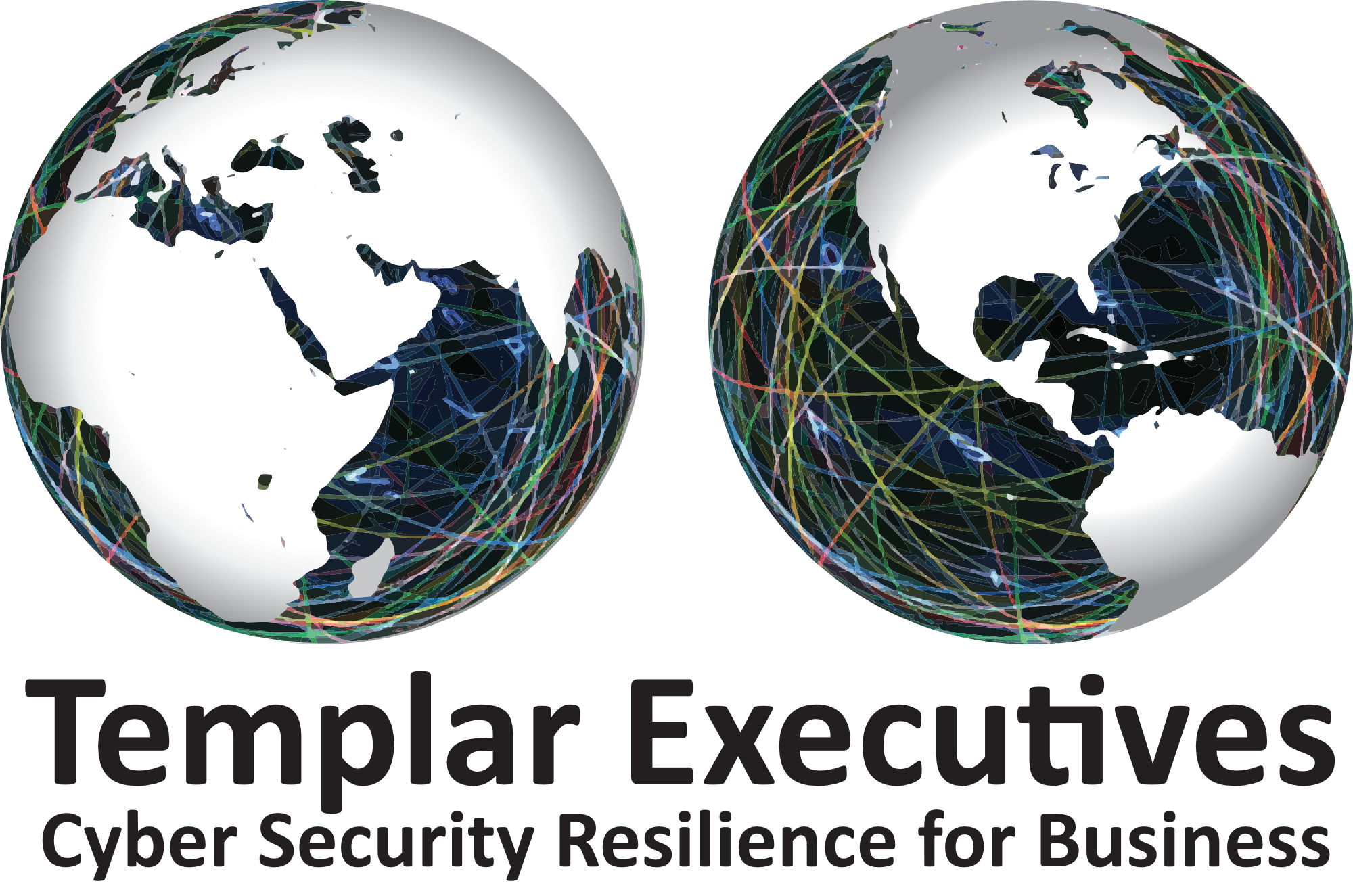 British and Moroccan parliamentarians celebrate plans to establish a Cyber Security Centre of Excellence for Africa, in Marrakech. 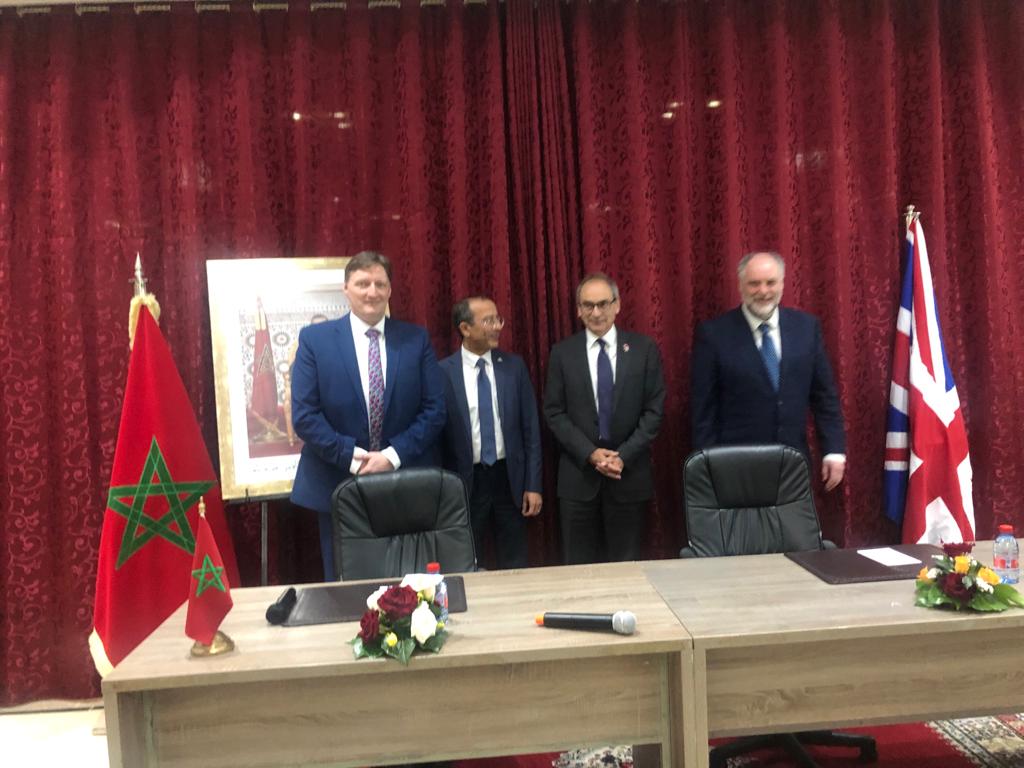 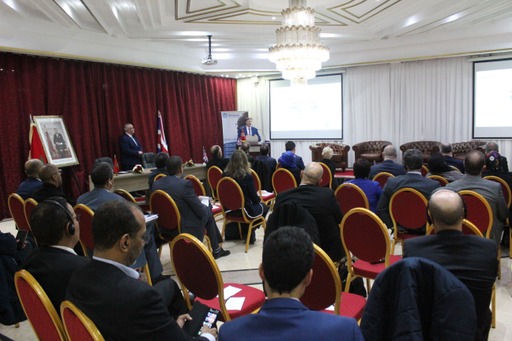 Thursday, 31 March 2022, Rabat, Morocco: This week, a group of British parliamentary delegates met in Rabat with Moroccan parliamentarians, business and academic leaders, to mark the launch of a ‘Cyber Security Centre of Excellence for Africa’, to be built in Morocco. The group, which included Chair of the All-Party Parliamentary Group (APPG) on Cyber Security, Simon Fell, witnessed the signing of a Memorandum of Understanding between Mohammed 5th University (which will initially host the Centre of Excellence) and Maritemex, the organisation backing the Centre’s development. The event was introduced with a keynote from His Excellency Simon Martin, UK’s Ambassador to the kingdom of Morocco.

Maritemex is a new UK-Moroccan joint-venture, established in partnership with international Cyber Security and Information Assurance company, Templar Executives. The courses and training delivered at the Cyber Security Centre of Excellence for Africa will be provisioned by Templar Executives’ Cyber Academy which will also be liaising with select partners. This includes Mohammed V University where the courses will initially be delivered whilst the new Centre is being built in Marrakesh. It is envisaged the new Centre will cater for up to 1000 students and will become operational in September 2024.

Andrew Fitzmaurice, Co-President of Maritemex said: “At Maritemex, we believe passionately that accessible education and learning are a fundamental value that sustains individuals and organisations to thrive in a rapidly evolving world. Maritemex, through the Cyber Centre of Excellence, offers world-class Cyber Security upskilling and training, based on international best practices, for future generations and developing economies coming of age in our digital era.”

Plans for the Centre demonstrate Morocco’s place as a leader in cyber security in Africa underpinning its strong presence in the digital world. With an internet penetration of over 74% and growing, Morocco is the most connected country in Africa.

Hailed as an opportunity to improve resilience to growing threats and to grow trade and collaboration post-Brexit between the two nations, Simon Fell MP observed, “The Centre of Excellence is an important next step towards closer collaboration that will improve trade, strengthen our security, and show Britain’s ability to trade out and into the world.”

Maritemex is also developing other important initiatives in consultation with key government and private sector stakeholders. Both the UK and Morocco are nations at the forefront of renewable energy and green technology development. This was reflected in the success of the first workshop held in country by Templar Executives and Lancaster University, into research on Cyber Physical Systems in February.

Introducing the highly topical workshop Simon Martin, the British Ambassador for Morocco stated, “Morocco’s position as an African leader in addressing climate change, makes what happens here absolutely vital to the way the green energy transition proceeds across the entire African continent. That’s why I’m so keen and so pleased to see the way in which we have this interaction between British and Moroccan businesses, as well as our academics from universities in both countries working together in this way.”

The Maritemex joint-venture is backed by support of the British and Moroccan governments, who expressed readiness to expand the exchange of connections and expertise between the two nations. This partnership also reflects the recently signed UK-Morocco Strategic Declaration, symbolising strengthened political dialogue, deeper economic relations and security co-operation.